Nigel started playing with Bude Town Band in 1977, and after a couple of years he moved to Launceston Band where his father Nick Chadd, was Musical Director at the time. He joined the Camborne Town Band in 1994 where he was part of many successful contest performances.

Nigel performed with St Dennis Band at the SWBBA Torquay contest in November 2015 and we are pleased that he made the decision to join the band following the contest.

We wish Nigel a long, happy and successful time with the band. 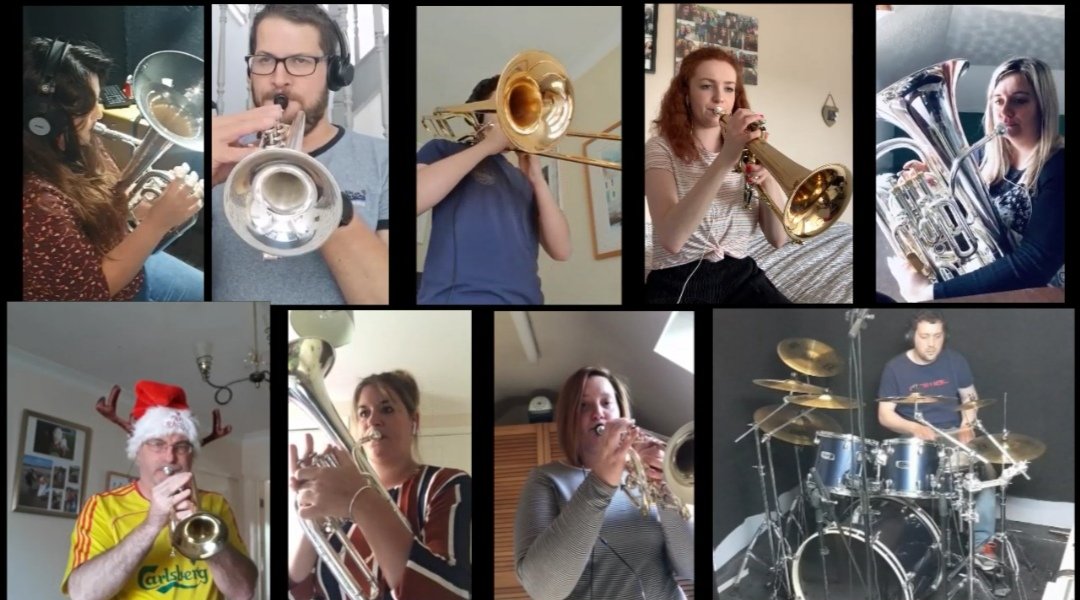